Earlier in the year Detonic Recordings invited some of their favourite acts to contribute a track to a " Transglobal Synth-Punk Compilation".
Songs slowly arrived from all around the world  - 12 tracks recorded especially for the LP and/or unreleased previously, these are not just remixes or demo out-takes - the record plays like a set of hit singles. Like a great Compilation should.

The final set includes Parisian noise-pop, Epic Coldwave from California and Bordeaux, Post-Chiptune Chaos from Tokyo, Riot Grrl No-Wave from Brighton, Kraut, Goth, EBM and Uber-Concrete Noise from Melbourne , a dozen disparate sounds and styles all united by a common disdain for the Guitar. 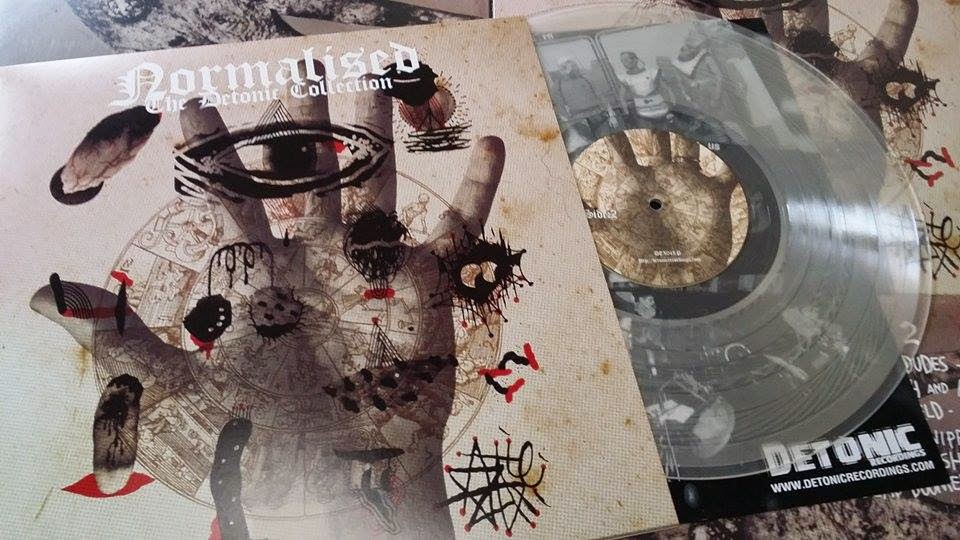 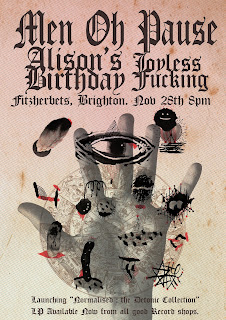 The Tunes were mastered by Neil Thomason at Head Gap, Melbourne and Cover art is by French artist Joe LL Cool.The record will be available as a Clear Vinyl 12" LP and CDs produced in Melbourne by Zenith Records and by Implant Media respectively. 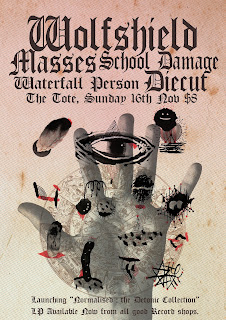 "As a compilation, this release is A-OK.Give it to any DJ in Le Klub or Bonnie and Clyde on Saturdays and the whole of the tracks would live through it - no worries. There is an interest in Paris now for cheap synth punk with a dark and twisted soul to it... we are starting to get tired with the wannabe classy new wave stuff so... the shit here is refreshing ... i like the EBM touch also, cheap EBM that is... you can dance to it AND feel dirty.... i dig that.
Now some guys in here i just couldn't get listen to and keep serious. You don't speak french do you ? Cuz nobody who can speak French could listen to Infecticide and keep serious. i laughed my ass so ferocious in the subway that i had to get out of the tube, people were staring at me and it was embarrassing... But there is no big deal. i am not sure those bastards want to be taken seriously anyway.
Some i like but i don't know why - it's crappy but it's cool and i love the fragility of it - Men oh Pause is like that, so is Jonny Telafone. Now some tracks have a potential for being MORE than just canon-fodder for DJs. VvvV is really catchy (that would-be-Marc-Almond-voice-mmmmmmh!), Sashcloth and AXes scared the shit out of me... and as for Wolf Shield, i would do him in a heartbeat !"