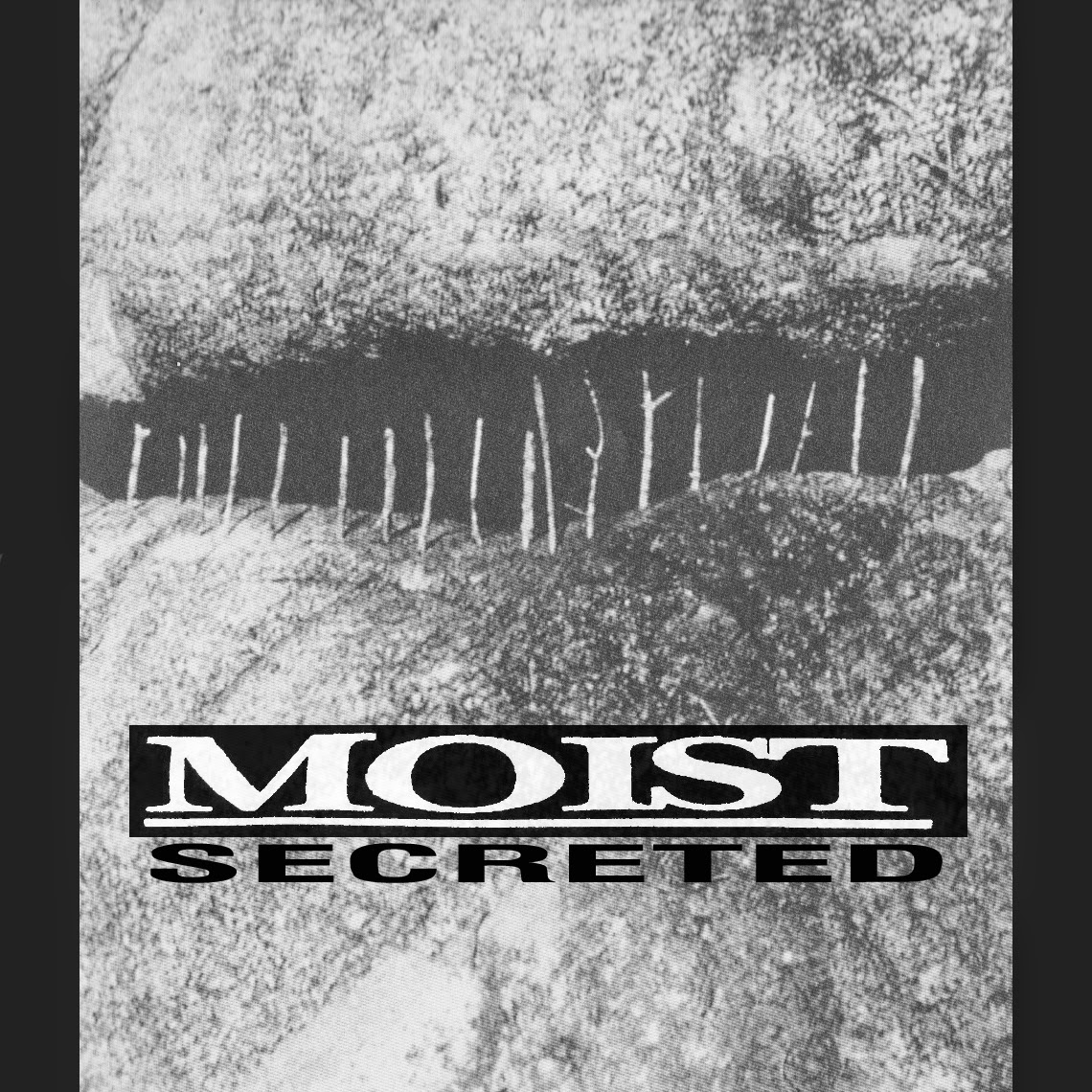 Moist are a band that burned brightly but fleetingly at the the start of the 1990s. Stating a thematic position of Anti-Hype/Baggy Movement and living as a part of the south London squat scene Moist always functioned as a band on the edge: on the periphery of any real or imagined  Camden Scene they played a couple of dozen shows ( with the likes of Headbutt, Loveblobs, Sun Carriage etc) ripping open the heads and hearts of all who experienced their brutal affections before wandering off into night to become the stuff of legend/obscurity.

The Moist sound is as vital now as it was jarring then, an almost industrial mash of inner-city post-Jesus Lizard/Birthday Party hate-razor-blues that sits glowering malevelontly at the new breed of local sick-swamp kiddies like Cuntz, Hoarse, Gentlemen etc etc.

Between 1990-1992 the band recorded a heap of tracks for a planned but unreleased follow-up to the "Face Pack" LP... , some in squatted bedrooms, some in bleak rehearsal rooms, even some overnight in an illegally entered recording studio. 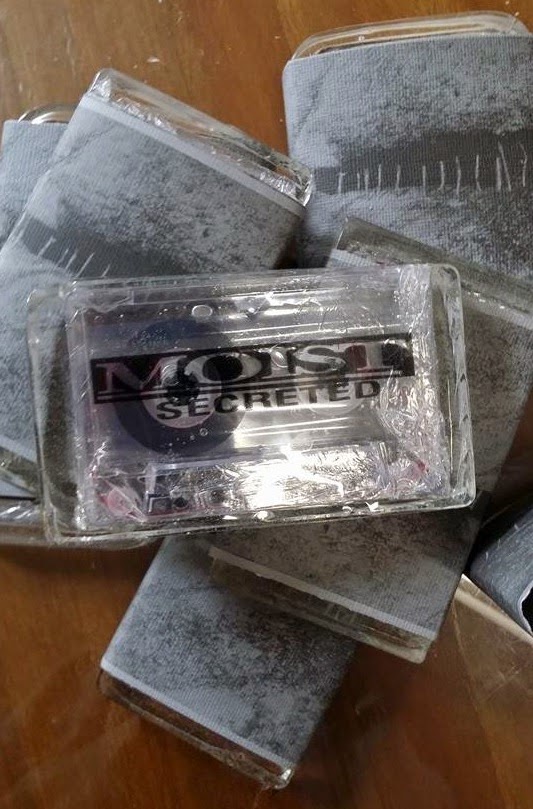 The Secreted release presents 10 of these tracks previously unreleased and up till now largely hidden from the world.
The Moist Guitarist was Jon Free, who went on to successes in Penthouse and Gin Palace and is now a Victorian resident.  Bassist Ned Langman and Drummer Percy Greenfield remain resident in the UK but Vocalist Nick Brown died in 2013 .
Secreted is available from Detonic Recordings as DTX05 a limited edition cassette album, with digital download. The tape is embedded in a single use resin cover, hand crafted and numbered.